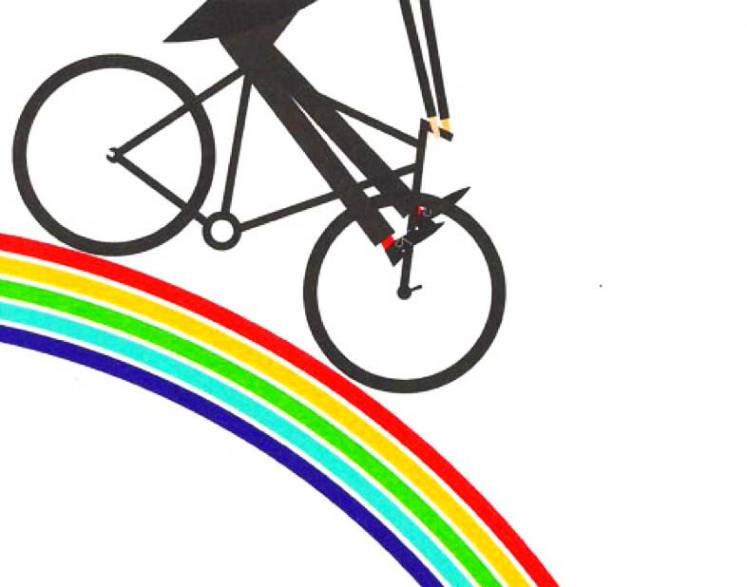 I’ve just spent 2 weeks recharging my battery. Sure, I’ve spent time on the bike, after all what kind of vacation does not include cycling? But it’s been 2 weeks since I’ve really pushed myself through any prolonged efforts or taken a visit to the pain cave. Since then, I’ve stopped mid-rides for Italian ice,  conversed with friends during rides without gasping mid story, and even been able to even hum a few bars of my favorite Taylor Swift ditty while rolling on the fattie. Basicly, I’ve been riding on rainbows, in the company of unicorns and fuzzy bunnies for the last 2 weeks.

I’ve been told about the need to rest between training blocks. And during the last few years I’ve found myself hitting a bit of a wall at the end of each summer. After months of elevated efforts, increased mileage, intensity, and tempo, as well as minimizing my caloric intake I realized that I’ve arrived at a point where my body tried to tell me it was done. Or at least that it needed a break. I’ve been told I may be overtraining. Essentially, the point where training is doing more damage to your body than its ability to recover, rebuild and strengthen. I never really thought that this applied to me, after all I am not adhering to an exact training plan. I am just an amateur cyclist following a fairly loosely organized plan consisting of varied levels and efforts. I train hard but take a day off when I feel like I need it, while still trying to ride as often as possible. But when I researched the symptoms and corresponded it with my efforts I realized it described my yearly state come mid to end of August pretty accurately. I guess even an amateur can be overtrained.

This year I am trying something new. I took advantage of my mid-summer vacation to hit the recharge button a bit early. Sure, I still rode the bike and counted off some mileage but I kept my efforts to a low heart rate level and what I considered to be an easy to moderate tempo. No efforts and nothing prolonged, but maintaining a calorie burn level while enjoying some time spent on the bike. Just enough to let me stretch my legs a bit without feeling tired after the ride. All this in an effort to elevate the last part of the summer going into the fall cyclocross season.

I think these couple of weeks have been good for me and I now feel anxious to pick up my efforts again. As usual my goal is to stay energized and motivated to ride as strong as possible. I believe this rest will make a difference. Now it’s time to kick off the second phase of the season and see if this break will help make me faster or stronger. If not, I’ve got my next bike already picked out. 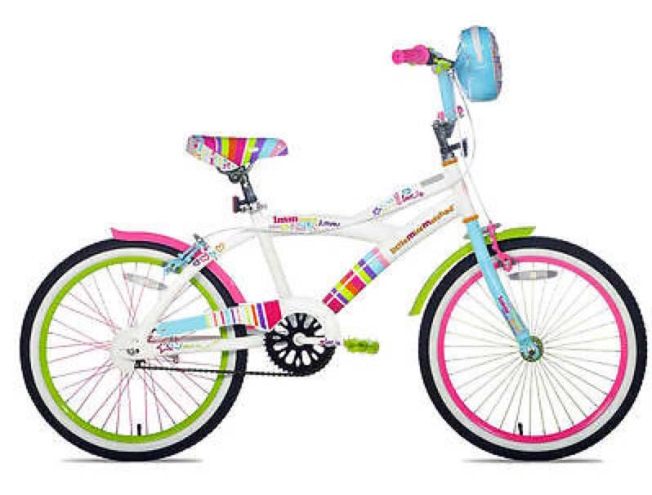